The Bank of England Governor Mark Carney has been grilled by Parliament’s Treasury Committee this afternoon over what a no deal Brexit will mean for the UK. Mr Carney’s questioning follows the Bank of England’s bleak warning last week that Britain was facing a gloomy future economic forecast in the face of continuing Brexit chaos. The Bank of England estimated the UK economy could shrink by as much as five percent in the case of a worst-case Brexit. A worst-case Brexit would involve huge border delays in the event of a ‘no deal’ reality and international markets losing confidence in Britain.

Tory leadership race frontrunner Boris Johnson has pledged to take the UK of the EU with or without a Brexit deal by the October 31 deadline.

What did Mark Carney say today about interest rates being cut?

Mr Carney warned MPs the Bank of England is more likely to cut interest rates in the event of a no deal Brexit.

The Bank boss added the decision would not be “automatic” but he believed some stimulus would be needed. 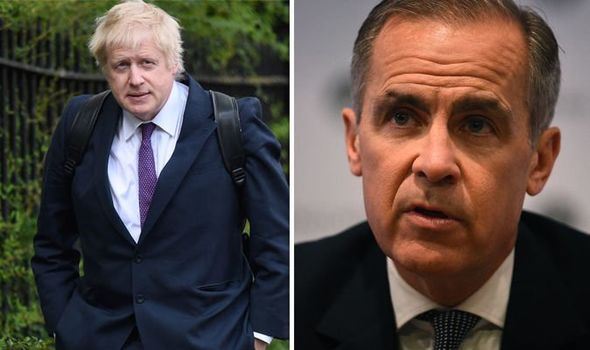 Last week the Bank of England said it would keep its interest rates on hold at 0.75 over the raised threat of a no deal Brexit.

Earlier in the month, its monetary policy committee said the UK remained on track to raise interest rates over the next two years.

Earlier, Treasury Committee chair Nicky Morgan challenged Mr Carney on why the financial markets have not believed the Bank’s claims about interest rates forecast so far.

He responded that current forecasts have been based on a smooth Brexit. 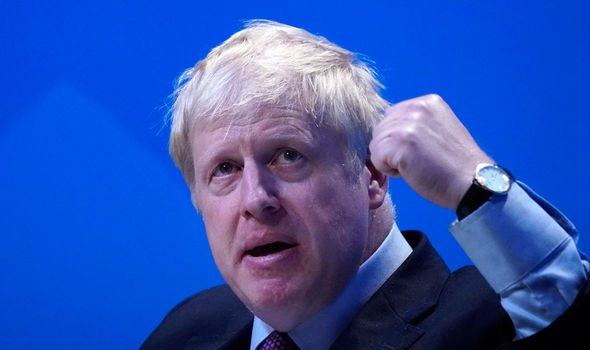 Mr Carney said: “When we set out the forecast… we’re saying that in the event of a smooth transition to a deal, it would require limited and gradual interest rate increases [to keep inflation on target].”

He told Parliamentary hearing there was a “notable” increase in no deal Brexit concerns and ongoing uncertainty was already damaging the UK economy.

The Canadian economist said businesses were stuck in limbo and the market uncertainty was “affecting short-term economic performance in the UK”.

He confirmed the Bank would change its forecasts if a no deal Brexit looked inevitable. 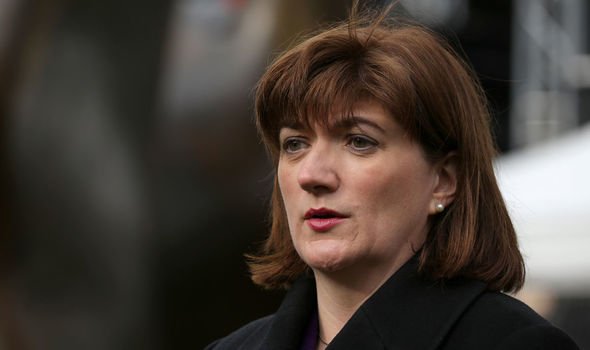 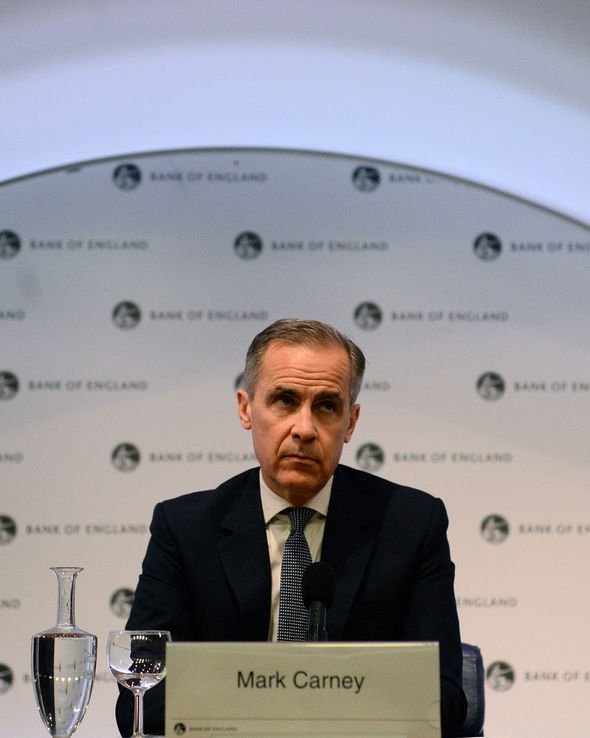 When does Mark Carney step down from the Bank of England?

Mr Carney’s time at the Bank of England comes to an end on January 31 next year.

When asked by Ms Morgan if he had any advice to his successor in how to “approach the role”, he said his successor would need a “varied set of backgrounds and skills” for the “unique” position.

He added it had been an “honour” and “privilege” leading the Bank since July 2013.