Join the Bitsonline Telegram channel to get the latest Bitcoin, cryptocurrency, and tech news updates: https://t.me/bitsonline

The Hunt Is On

It’s been widely reported as of late that the Chinese government is well aware — and definitely mad — that domestic Chinese cryptocurrency traders are successfully using foreign exchanges.

Naturally, the Chinese government can’t stop these offshore exchanges’ operations. What they can do, however, is scrutinize the fiat “onramps” — i.e., bank account details and so forth — to discern who the offending traders are.

And that’s precisely what they’re now doing, as Bloomberg is reporting government officials in the nation are making good on their concerns and threats by formally launching investigations into the relevant financial data. 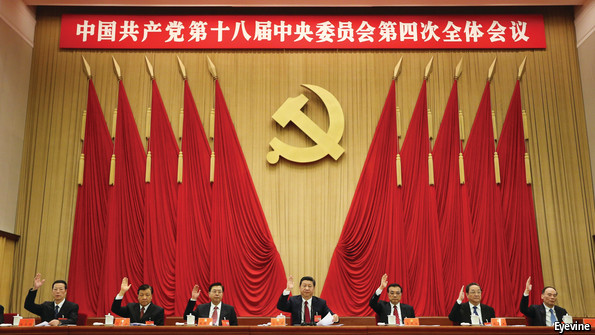 The development marks a further intensification of the regulatory atmosphere in China, as Chinese crypto traders continue to be put under a microscope.

China Continues to Be a Lightning Rod

From China’s crackdown on cryptocurrency exchanges and ICOs last year, to Bitcoin developer Cøbra’s more recent concerns that the Chinese government can effectively centralize control over BTC, it’s clear that China is the cryptoverse’s boogeyman for now.

In a regulatory sense, China continues to demarcate itself at the far extreme of the spectrum, whereas nations like Japan and Belarus who have worked to liberalize access to cryptocurrencies in recent months occupy the other extreme.

When it comes to global traders who find themselves between these two sides, then, it’s no stretch to say that a vast supermajority would prefer to move towards Japan’s model rather than China’s.

And while that may be a given, the takeaway here is that China is providing a model for other nations who want to be similarly strict. Namely, in scrutinizing and catching traders through fiat onramps.

It’s that anxiety-inducing dynamic that has clear potential to be exported to the rest of the world, so it’s one to keep a close eye on.

What’s your take? Do you think China is doing its best to shake out cryptocurrency use in its borders? Sound off in the comments below.