Regulations And Their Influence On Cryptocurrency Prices

This article does not contain investment advice or recommendations. Every investment and trading move involves risk, you should conduct your own research when making a decision.

While some of this volatility can be attributed to how the current cryptocurrency model was conceived—namely its deflationary nature—and the fact that most coins are still viewed mainly as investment and speculative assets, there have been external factors that drive price momentum as well.

The increased spotlight on Bitcoin and its digital contemporaries led the original cryptocurrency to skyrocket in value. This meteoric rise results in widespread market participation, inviting retail investors in droves to the crypto industry. However, it also focused the gaze of governments and international actors on the industry, a factor that has and could still play a large role in this volatility, especially if past regulatory efforts are any indication.

A prominent example of how regulations can lead to unintended consequences in financial markets comes courtesy of the post-crisis Dodd-Frank Act. Due to the restrictions placed on deposit-taking banks, many prominent financial institutions were forced to reduce their market-making activities in certain asset classes to reach higher capital ratios required by the regulations. In effect, the reduction in market-making liquidity harmed the price discovery process. Especially in the bond market, which is not as liquid as foreign exchange or stock markets, it can conceivably result in a snowball effect that amplifies directional price movements instead of reducing overall volatility.

Despite regulators’ best intentions, cryptocurrencies’ values remain heavily tied to speculation and optimism. For this reason, drastic policy changes can have an outsized impact on short-term direction, as several prominent examples revealed over the past year.

Nonetheless, the long-term impact is slightly hazier, as many of these regulations are only months old. Even so, while they could lead to a more stable market in the future, an abundance of questions surrounding the matter shows just how effective regulations will really be, and to what degree they will impact prices in the future.

The original boom in cryptocurrencies occurred in an unregulated environment. Even as news outlets and investors paid closer attention to the market, regulators and international actors remained largely distant from the action, and prices continued to soar unabated. 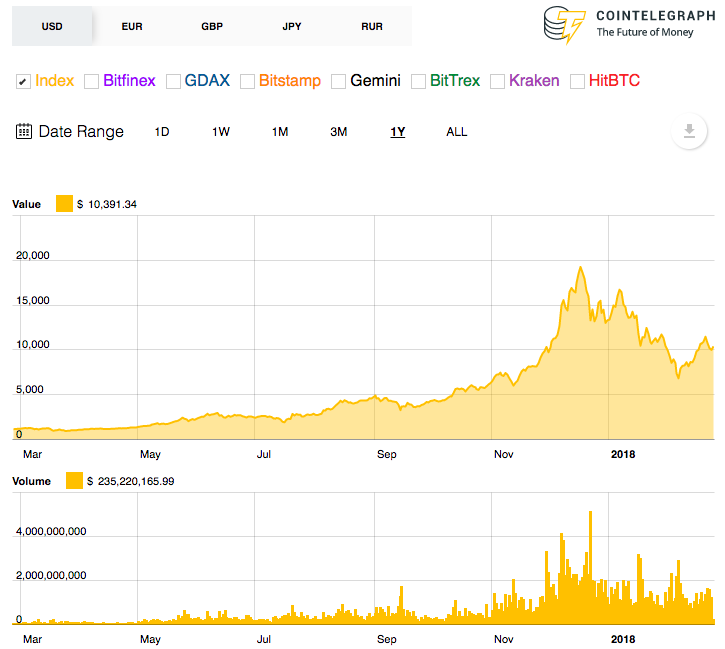 While in 2017 regulatory bodies take their first steps toward reining in the market, the previous near-decade saw cryptocurrencies evolve and grow relatively unrestricted. For regulators, this means attempting to box in a system that grew chaotically mostly by design.

This trend was largely visible thanks to the explosive growth in ICO funding many Blockchain companies attained last year. In 2017 new Blockchain-based companies reach an unheard-of $4 bln in funding even as regulators like the Securities and Exchange Commission began to circle. The capital raising was not without its flaws, with several well-publicized incidents underlining the relative lawlessness of the current model.

"There is currently no regulatory body that is enforcing standard practices for companies within the Blockchain ecosystem.

The number of successful high-profile attacks and data breaches are also indicative of the security weaknesses that many companies and organizations have, but choose to ignore due to lack of regulation which is a big factor to the volatility of cryptocurrency prices.

Sophisticated projects within the Blockchain ecosystem will only grow a stronger support from investors and exchanges upon the rise of a regulatory environment.

Having clarity on laws is better than none. Gibraltar is a great example of a nation that has made its stance on regulation of the Blockchain space clear, thus companies globally are flocking to incorporate there."

This ‘wild west’ the cryptocurrency market catalyzed has had a psychological impact on investors. Due to the decentralized nature and lack of power structures inherent in cryptocurrencies, many view regulations as a tactic that could stunt this explosive growth, and reduce the volatility that has been a hallmark of the industry.

The result is a market in which news or speculation of upcoming regulation leads to massive moves in one direction or another, as investors rush to sell off coins or purchase them, creating instability in prices and wild swings in valuations. Bitcoin, for example, lost nearly half of its value as popular exchange Coinbase launched an internal investigation into fraudulent practices and potential market manipulation on their platform. 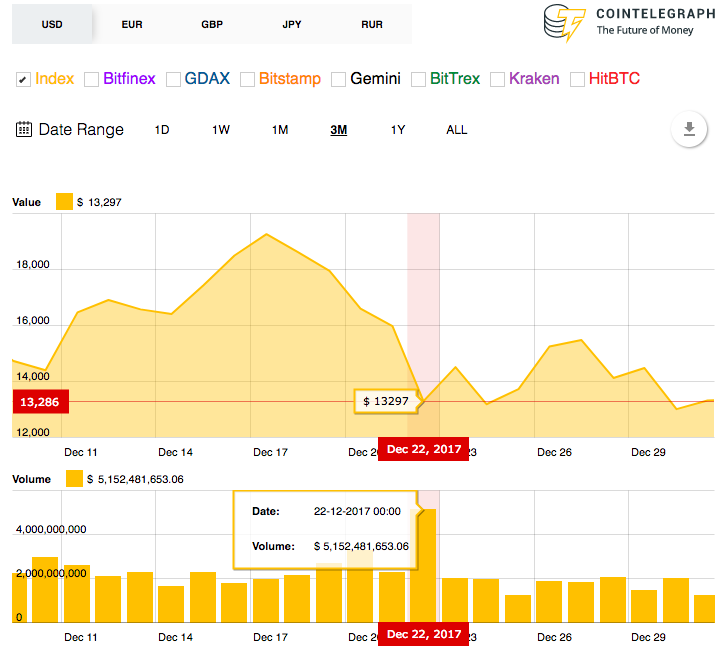 More recently, prices of most cryptocurrencies dropped significantly after South Korean regulators announced they would ban crypto trading entirely, or at least implement significant controls on the market. 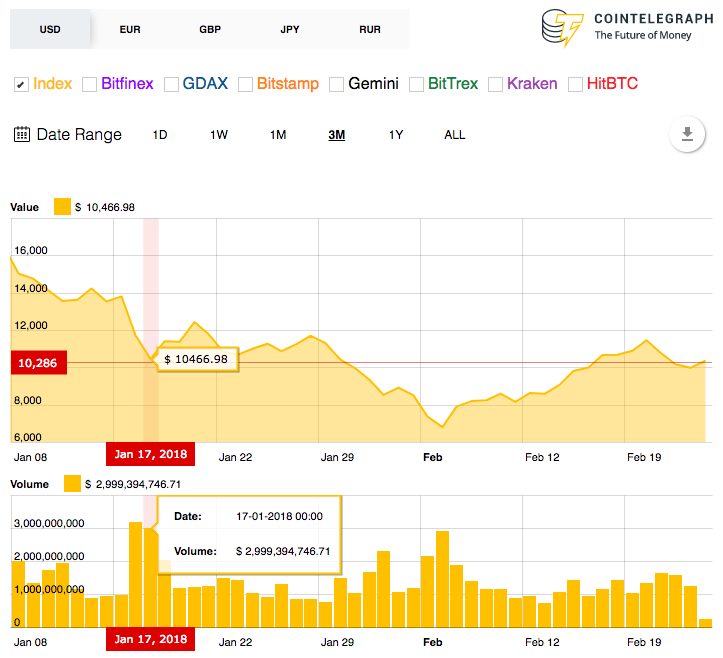 The result was a more than 15% slide in Bitcoin, while Ethereum, Ripple, Litecoin, and most other major cryptocurrencies lost double digits amounts in market capitalization within hours.

But not all regulations result in negative shocks. After the South Korean government changed its tack and sounded a more positive note, cryptocurrencies quickly reversed their slide and generated significant upward momentum.

Even before that, Japan’s public and outward embrace of cryptocurrencies helped push Bitcoin prices to then-historic highs. 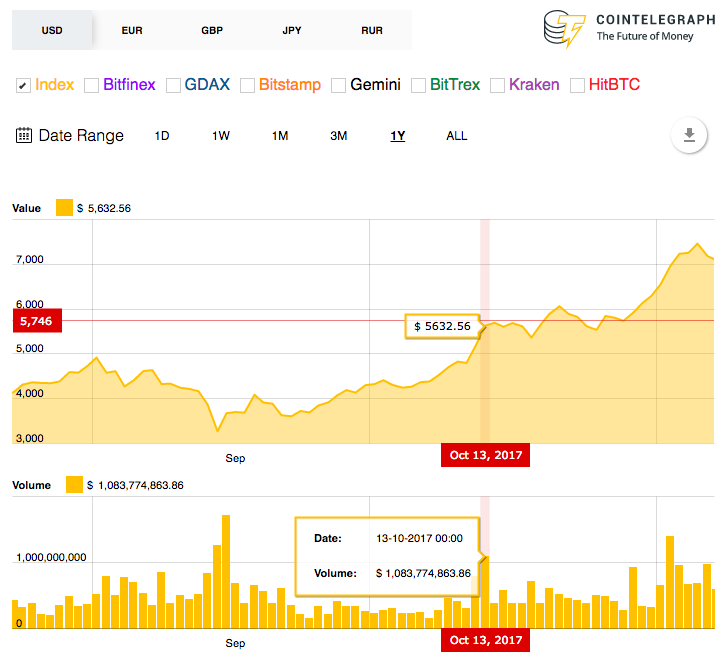 After falling to near $3,000 following a Chinese ban on cryptocurrencies in September, prices leapt by 96 percent to $5,855 following the news. The country’s announcement of Bitcoin’s legalization as a payment method drove a new frenzy in Asia to buy cryptocurrencies.

Adv. Aviya Arika, Head of Blockchain Innovation at Porat & Co. Law Firm, who has been dealing with uncertain regulatory environments for a long while, noted:

Contrary to what your instinct may tell you, regulation actually makes cryptocurrencies prices flourish.

Regulatory uncertainty, as well as outright bans by governments, have proved to be harmful to the crypto markets.

When an investor/user is not sure about how they are going to be taxed when they sell their crypto, or about the mere legitimacy of their use of crypto, they will most likely steer clear of it altogether or just hodl until further notice. These behaviors lead to a bearish market.

However, when regulators shed light on the way they view cryptocurrency, investors and users feel more certain regarding the way they can use crypto, whether it be as a medium of exchange, a financial instrument or any other form.

Furthermore, cryptocurrencies’ introduction into mainstream investments has proven uneven at best. When the Chicago Board Options Exchange announced it would start offering Bitcoin futures contracts, trading was halted three times in six days after prices swung too far, triggering alerts and downtime. 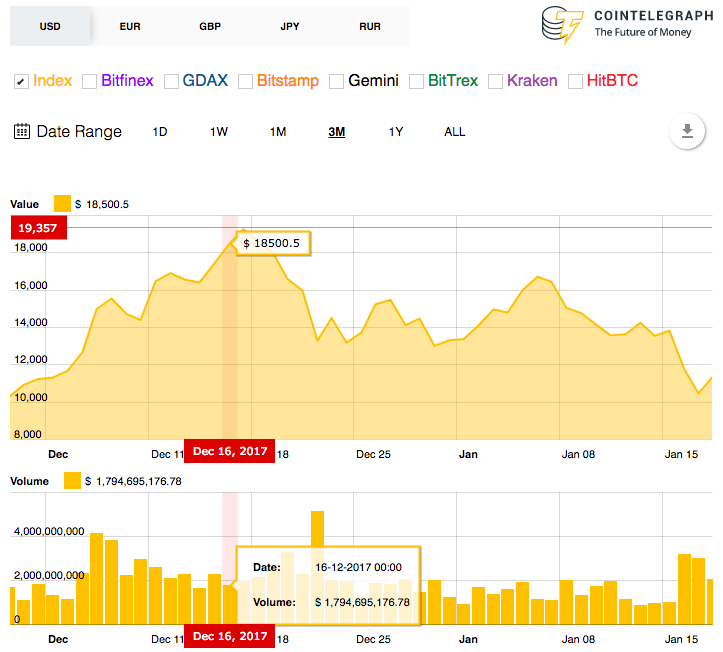 Overall, user sentiment still outweighs cryptocurrencies’ abilities to retain value, and the divergence from real-world assets, such as gold, means that speculation and knee-jerk reactions will continue to have an outsized impact on price fluctuations.

Even with the increased attention being paid to the sector, cryptocurrencies remain a mystery to many financial observers who attempt to project prices. Despite its nearly 10-year existence, the cryptocurrency industry remains very much in its infancy. Regulators have only recently started to think of ways to restrain some of the more dangerous practices that abound in the market, but have run into challenging headwinds.

Most recognize that blockchain—the underlying technology that supports cryptocurrencies’ many popular features—is a vital component of the future, but regulating the broader market has so far proven to also put a damper on the blockchain sector.

Moreover, ICOs remain a serious concern for governments and regulators considering their high vulnerability to fraud, theft, hacking, and other unethical practices.

The sector’s young age also makes it difficult to measure the long-term impact of regulations. Even after its most violent price swings, Bitcoin prices have self-corrected, as do most other cryptocurrencies. The real effect regulations across the globe will have is becoming clearer, but the picture remains murky.

2018 should be an important measuring stick as to how regulations impact the industry. In the meantime, investors need to always remain vigilant considering more and not less regulation is on the horizon, likely spurring violent reactions in the short-term while rendering long-term investment strategies a haphazard guess at best.