Binance customers who claim to have suffered huge losses when binance froze on May 19 while BTC price was plunging are now going after the exchange for damages, the Wall Street Journal reports. BTC dropped from a 24-hour high of around $43,500 to $30,000. 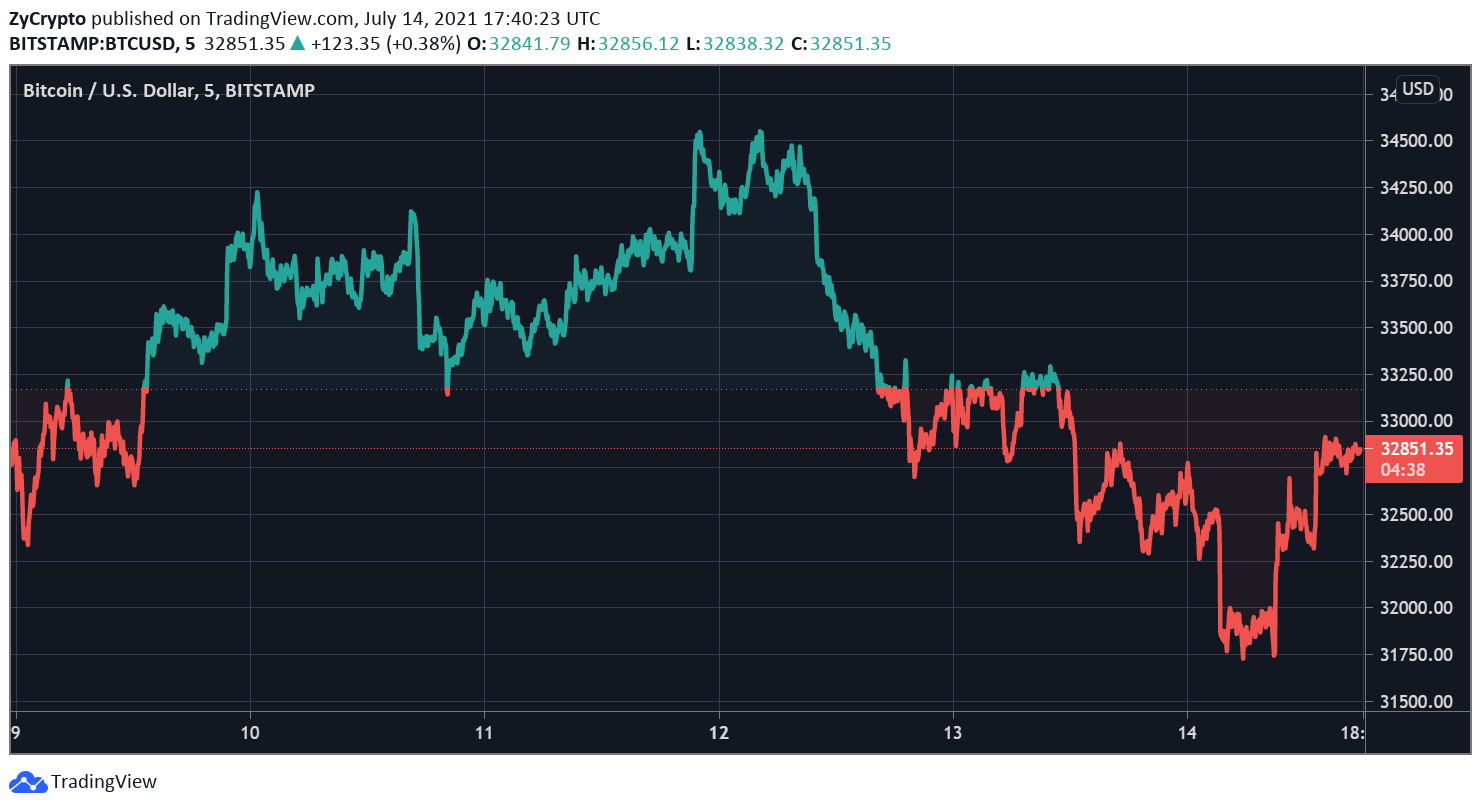 Thousands of customers reportedly were unable to exit their leverage positions, leading to the liquidation of their entire funds. Many of the affected traders took to social media platforms including Twitter and Reddit to complain about Binance’s lack of transparency.

The traders have since banded together, to force Binance to take responsibility for liquidating their positions while they were unable to access their accounts and take any favorable action.

When the price crash began, traders naturally wanted to capitalize on the massive sell-off and buy the inversely leveraged tokens. According to this post on Reddit, some of the tokens were going down instead of up as expected.

In response, Binance said that the losses occurred due to an algorithm-based rebalancing mechanism that was responding as designed, adding that customers using its leverage products have been warned in advance. The exchange’s leverage can go as high as 125 to 1, which makes it as attractive as it is risky for traders.

According to their lawyer Aija Lejniece, unifying the traders’ complaints will make it easier for them to be taken seriously. Lejniece also said that for the average trader, Binance has made it very hard to seek recourse.

“By banding together the group can get full compensation for traders’ losses.”

Among the top challenges of lodging complaints with the exchange is its vague definition of its physical headquarters. Binance CEO, Canadian Changpeng Zhao has yet to respond to queries touching on the subject.

Binance was assumed to be registered in the Cayman Islands up until recently when the Island’s regulatory authorities red-flagged its operations inside its jurisdictions as unauthorized.

One of the traders, Anand Singhal who lost a total of $74,000 meant to go towards his master’s degree said that when he filed a compensation claim form, Binance offered to give him a three-month upgrade to VIP status instead of actual compensation.

Singhal added that he feels cheated by the exchange, to a point of completely giving up on trading.

In June, trading volume on Binance hit $662 billion, almost ten times its volume in June 2020, according to CryptoCompare data. In addition to spot trading, and peer-to-peer trading (Binance DEX), Binance offers derivatives trading as well and stocks as tokenized assets.

The Binance app is also one of the most downloaded applications in the financial markets.  In Britain, the app has so far been downloaded 1.8 million times according to Sensor Tower data.