The Bitcoin Investment Trust (BIT) issues the Bitcoin Exchange Trade Fund (ETF). BTI invests exclusively on Bitcoin and launched operations in September of 2013. This ETF (BIT share) trades like a common stock. It may be purchased and sold by private individuals. Each GBTC (first publicly-traded fund for Bitcoin) share (Bitcoin ETF unit) stands for ownership of roughly 0.1 BTC. The price of 1 GBTC unit (Bitcoin ETF) corresponds to 10 percent price of actual BTC.

Accredited owners of shares can sell them to interested persons following one year of fund operations. There should also be approval from the FINRA or Financial Regulatory Authority which is the principal regulatory body.  BIT was given approval by FINRA in March of 2015 making it eligible to trade and issue shares publicly in the open marketplace.

Interview with Spencer Bogart by ETF.com 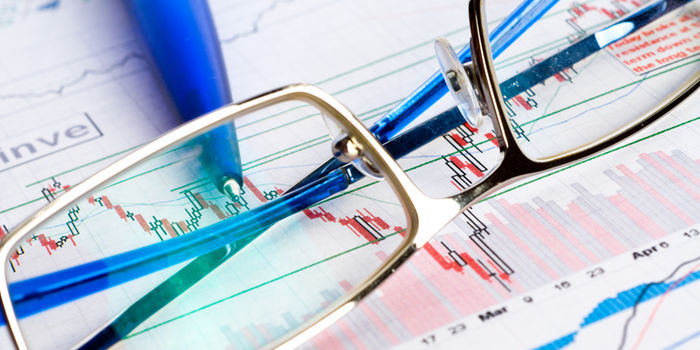 An ETF.com analyst interviewed Spencer Bogart, VP of Equity Research of Needham & Company, recently to get his opinion on essential developments in the Bitcoin community before the crucial Securities and Exchange Commission (SEC) on WINKLEVOSS which is projected to come out next month. Mr. Bogart is the leader in research initiatives on the Blockchain platform and supports other research on SaaS (Cloud Software) companies.

The Needham executive emphasized that the crypto currency is more P2P (peer-to-peer) digital money that does not come from any central authority.

He opined that BTC ETFs are being subjected to regulatory approval. The longest is WINKLEVOSS Bitcoin Trust which has been going on for more than three years to date. The Bats Exchange, which owns ETF.com, filed a proposed change in rules to list the exchange-traded fund. This particular proposal is the one undergoing SEC scrutiny.

The Commission can approve or disapprove said ETF or postpone its decision. Yet, it appears the SEC will defer as it has sought out comments from the public about this issue. March 11 is the deadline but the rule change will be approved automatically if there is no decision by then.

According to Bogart, he does not have any inside information but the SEC’s main concern is the Bitcoin currency and not the filing. Officials are allegedly questioning this commodity without physical form. Besides, there is no regulatory supervision for the virtual currency compared to other securities or derivatives. SEC officials are trying to determine is if BTC trades are stable, secure, efficient, and fair. Is Bitcoin allowing or leading to probable market manipulation? Are there more specific factors other than the ETF? The most important of these are reference price and secured storage.

Now, is the government (under President Trump) trying to influence the process? It is a fact that many Bitcoin advocates were given positions in the new administration. This may or may not cause any impact although the possibility of protracted regulation and legislation against the asset declines on margins with the new government. 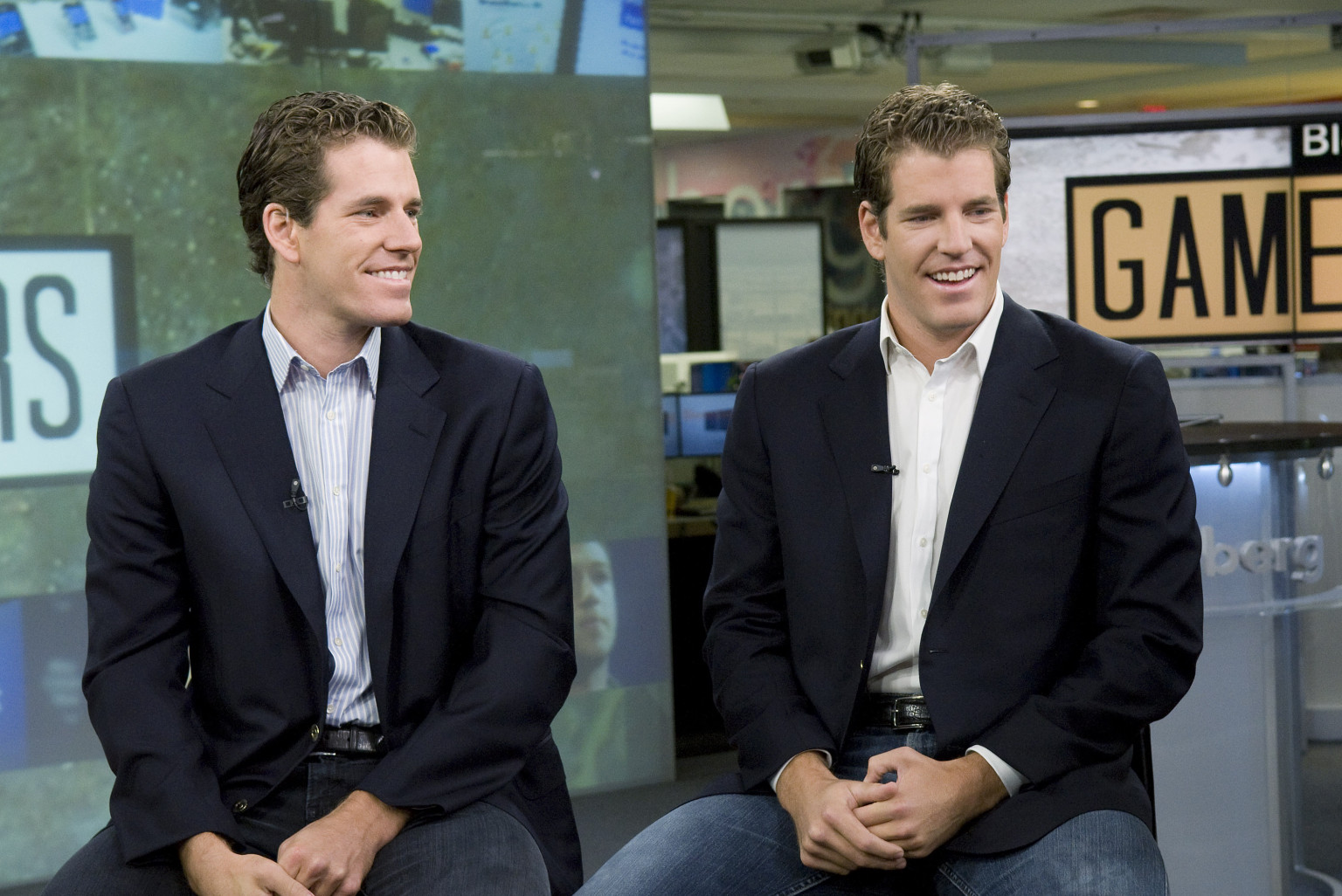 Bogart thinks the chances are less than 25 percent. For one, the SEC is inclined to protect consumers and investors more. The Commission can come under fire for an unpopular decision so it has gone down far to review repercussions of an approval.

In case there is an approval and SEC permits the launching, it is expected that roughly $300 million will flow into the fund during the first week. This is the first time an ETF will have the Bitcoin as institutional capital. The effect on Bitcoin price will be very great. A minimum of $15 million to around $60 million worth of the crypto currency is traded against USD in major exchanges globally. There is no way you can source $300 million (Bitcoin) in only a few days even in normal markets without affecting price considerably.

The price will rally in a market wherein an ETF was just approved. Liquidity is affected right away since no one wants to trade (sell) in that marketplace. People will keep their Bitcoin after SEC approves the ETF. Public perception will be negative because SEC gave approval to something used to sell illegal merchandise.

Price of Bitcoin increased enormously in 2016. It was about 150 percent within 12 months. Mr. Bogart said this has little to do with the exchange-traded fund. The effect on margin is relatively small.  It is more of perception and increasing adoption. He does not expect any collapse but a bit of obstacle to disapproval. The price slump may not even be over 10 percent.

It is possible that another ETF can gather support for realization of the SEC thumbs down WINKLEVOSS.  There are two other filings and proponents will surely address SEC concerns. They will come back and take another chance.

With regards to Bitcoin basics, the current market price of over $1,000 translates to a ceiling of $16 billion up to 16.5 billion. Is this going up further? This remains a big question with a great percentage of total BTC ownership associated with speculation. Investors are divided into two groups and overlap between the two is possibly very high.

Some investors look at the Bitcoin as commodity. They invest in the digital currency in as much as they put money in gold. For them, the value of Bitcoin is going to increase due to currency hyper-inflation or international economic crisis worldwide. These external factors are not related to Bitcoin but they matter a lot. Others consider Bitcoin as venture capital investment. The payment network will accumulate more value in the years to come. Investors want to have a share of said investment. Mr. Bogart confided he owns Bitcoin personally because of the reasons he stated.

Finally, Bogart agrees the similarity of Bitcoin to gold because it is hard to place a price target on the currency. Five years from now, how much of the payments volume will the Bitcoin account for? This is just one of the many questions that crop up about this mysterious asset.