More than 5,000 Bitcoin ATMs could open in Europe this year

The popularity of Bitcoin has reached its peak. People in today’s world are using this cryptocurrency for a variety of purposes than ever before. Merchants have also realized the true value of Bitcoin and they have come up with necessary measures in order to accept Bitcoin payments from the customers. Along with time, traditional currencies are being replaced with cryptocurrencies. As a result, people have got the need to have convenient options to withdraw Bitcoins whenever they get the need to do it. This has created a requirement to set up Bitcoin supported ATMs.

The efforts of Bitlish

The initiatives taken by Bitlish first company to open up a Bonafide BTM within Russia have been successful. It received much attention from the customers. As a result, the company is motivated to move forward with the operations and expand the BTM network.

Even though BTM is rapidly expanding within Europe, the usage of it is still limited. As a result, usage should be expanded in order to make it more mainstream among people. In order to do that, all the reasons that have contributed towards the lack of usability should be figured out. Some of the most prominent reasons that have contributed towards the limited usage of BTM include lack of general consumer understanding, non-applicability of the inconsiderable fees and the online options that are available for novice and experienced traders in order to exchange the crypto for fiat.

Even though Bitlish started its operations in Russia, the company is based in UK. They had to experience a scenario, where two of the branded machines were closed within a short period of time. Both these machines were located in St. Petersburg. The decision to close down these machines was taken by one of the local partners of Bitlish, which got the opportunity to open up a new ATM in Moscow. Moscow is the capital of Russia and it has a better potential than St. Petersburg.

According to the roadmap of Bitlish, the company is looking forward to expand its Bitcoin ATM network in an exponential manner. In other words, the company is planning to install 5,000 independent ATM machines before the end of year 2017. Installing such a large number of ATMs would not be an easy thing to do. At the moment, the company has established less than 200 ATMs. If the company wants to expand it to 5,000, a lot of effort needs to be committed. However, Bitlish is pretty confident with it.

The Bitcoin ATMs in St. Petersburg and Russia 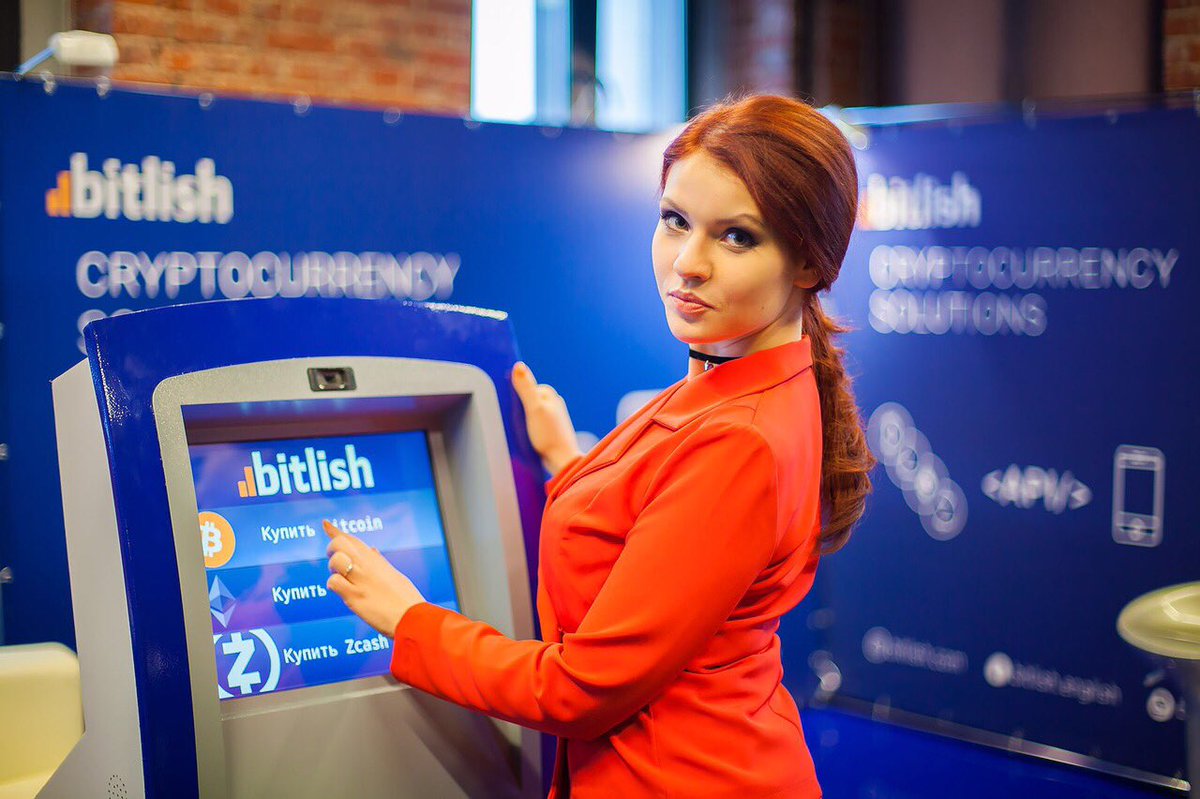 Max Grain, who is one of the top level managers of Bitlish, gave out a clear explanation about what happened in St. Petersburg and Russia. In addition, he took a moment in order to discuss additional information about the future plans of the company.

As mentioned earlier, the Bitcoin ATM was initially installed in St. Petersburg. However, the company later took a decision to uninstall it from St. Petersburg and move to Moscow. According to Max, Bitlish has got into partnerships with several ATM partners across the world. In other words, Bitlish is not planning to install the ATM machines on their own. The first ATM partner has got the ability to install a machine in St. Petersburg and that’s the main reason why they went ahead with this move. However, later Bitlish figured out that there is a better potential in Moscow and the company came up with the decision to relocate the Bitcoin ATM.

In future, Bitlish would be targeting to tap St. Petersburg again. In fact, the company has made the decision to expand the Bitcoin ATM network across Europe and Russia, covering a total of 5,000 locations. This would take place before the end of the year.

Will there be any legal restrictions with the expansions?

We are not too sure whether the legislative environment that exists in Russia is looking into to altcoins and Bitcoin. However, Max is pretty sure that a proper legal background would be created within Russia to support this initiative. As a result, Bitlish will receive the opportunity to move ahead with their original plan to install 5,000 Bitcoin ATM machines.

Max and his company have already analyzed the degree of impact created on their operations by the shift of ATM operations. As per him, there seem to be a direct impact on it. Clear regulations need to be implemented in order to promote Kiosk businesses. This would be pretty developed in Russia. In addition, Bitlish is planning to get in touch with additional partners, with the objective of eliminating all the bottlenecks that would come on their way. In other words, the partners would provide an excellent support to the plans of Bitlish, which rotate around establishing 5,000 Bitcoin ATMs. Therefore, it can be considered as a collaborative effort, than just a one handed effort of Bitlish.

During the interview, Max was asked with a question whether he is planning to expand the services outside Russia as well. According to the answer, Bitlish is definitely planning to expand outside Russia. Russia would be the main point of interest, which is followed by Europe. With the success of the outcome, Bitlish would be tapping towards additional avenues, such as other parts of the world. Bitlish has already got into partnerships with some companies from Latin America and United States as well. These partnerships would provide an excellent assistance to Bitlish with expanding their global footprint.

Bitlish is engaged in a massive mission, which is to expand the Bitcoin ATM network. The mission has already been started targeting Russia, with an ATM network of over 200. However, the company will be able to expand the ATM network up to 5,000 before the end of this year.