In times of economic uncertainty, bitcoin flourishes. In times of high fees, litecoin prospers. And in times of Coinbase rumors, ripple shines. Today was one such day. In a repeat of December, January, and every other month, XRP has been linked with Coinbase, the altcoin rose rapidly in value on March 5…only to sink once the U.S. exchange debunked those rumors.

Ripple Does a Ripple

In the movie Groundhog Day, weatherman Phil Connors, played by Bill Murray, is forced to relive the same day over and over until he finally learns to get his affairs in order. Ripple fans seem to be stuck in their very own Groundhog Day, a recurring nightmare in which XRP only pumps when the Coinbase listing rumor is trotted out. For all the work Ripple have done in seeking to develop Middle Eastern partnerships and persuade banks to trial their cryptocurrency, it seems to have had little impact on price. At the mention of Coinbase, however, the coin embarks on a rapid ascent that puts other altcoins in the shade.

On March 5, XRP began one of those climbs and was soon the day’s best performer, up 15% to a peak of $1.07. Still a long way off from its January peak of $3.64, admittedly, but a solid start nonetheless, and enough to give ripplets hope that their chosen coin was undergoing a long-overdue revival. A Coinbase listing was coming, the word on the web went, and ripple was as good as confirmed. And then, cruelly, Coinbase broke its silence to state that it had no plans to add new altcoins any time soon. While it didn’t mention XRP specifically, the implication was clear: “We have made no decision to add additional assets to either GDAX or Coinbase. Any statement to the contrary is untrue and not authorized by the company.” Ripple fans must feel like Brian Armstrong and co are taunting them. When will the dominant U.S. exchange finally add ripple and put an end to this eternal Groundhog Day? Not anytime soon, by the looks of it. Spreading rumors of a Coinbase listing – all it takes is a photoshopped API purporting to show the ticker – has become one of the easiest pumps to perpetrate.

The strange thing is that due to its already high liquidity, a Coinbase listing is likely to apply only a temporary bump in price. Thereafter, normal service will be resumed. Ripple bagholders may be overstating the importance of such a development, should it materialize. Coinbase did make one new listing today at least, announcing Linkedin exec Emilie Choi has joined as VP of Corporate and Business Development.

Do you think Coinbase is going to add ripple any time soon? Let us know in the comments section below. 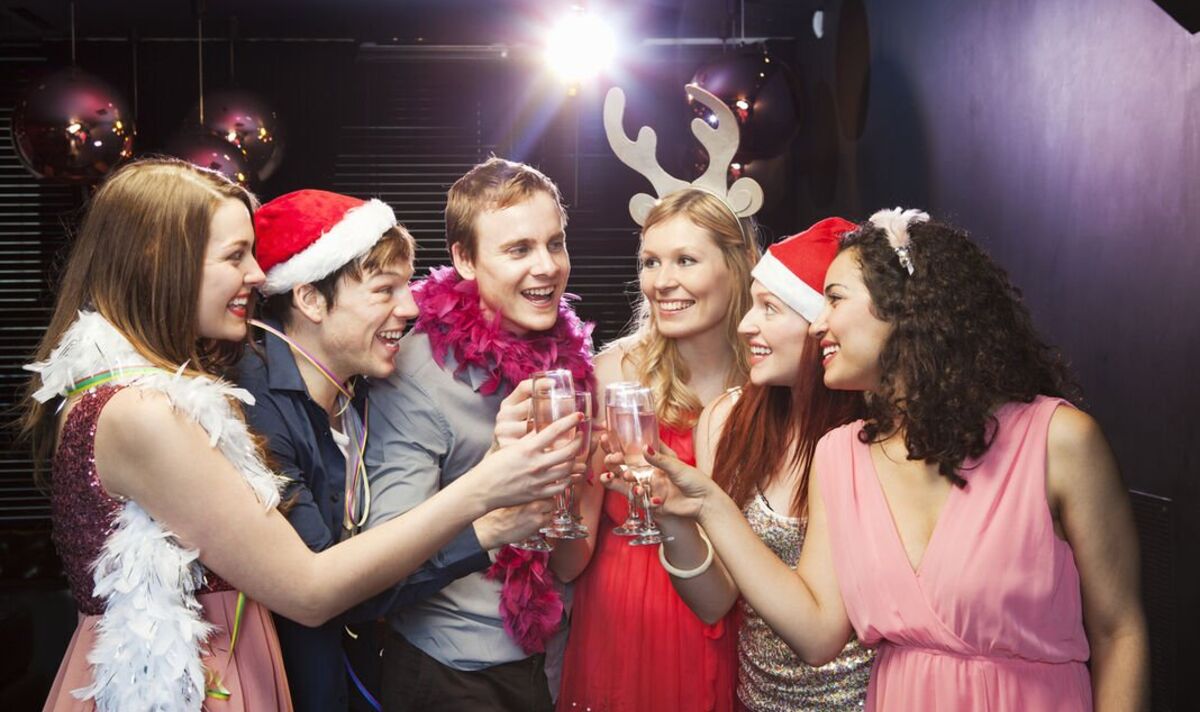